The v6.28 release is live in NXT orgs in the EU on September 18, and for US as of September 25. Check out the release notes here.

For SFDC customers, the release is live in your production and sandbox orgs as of September 28. Check out the release notes here.

Some highlights from this release include:

Gainsight has improved the Dashboard Configuration (FKA Layouts) tab in the Adoption Explorer project with new labeling, navigation and guided steps in creating the dashboard and usage reports. For more information, refer to the Layout List View and Create New Layouts article.

As communicated in the release V6.27, the ‘Scorecard’s Mass Edit Reports’ functionality in Horizon Analytics now has separate Company filters and measure filters. The Mass Edit Report performance has been improved by separating the two filter types, resulting in significantly shorter load times. This enhancement is visible to both Admins and Users. For more information, refer to the Scorecard Widgets Overview article. 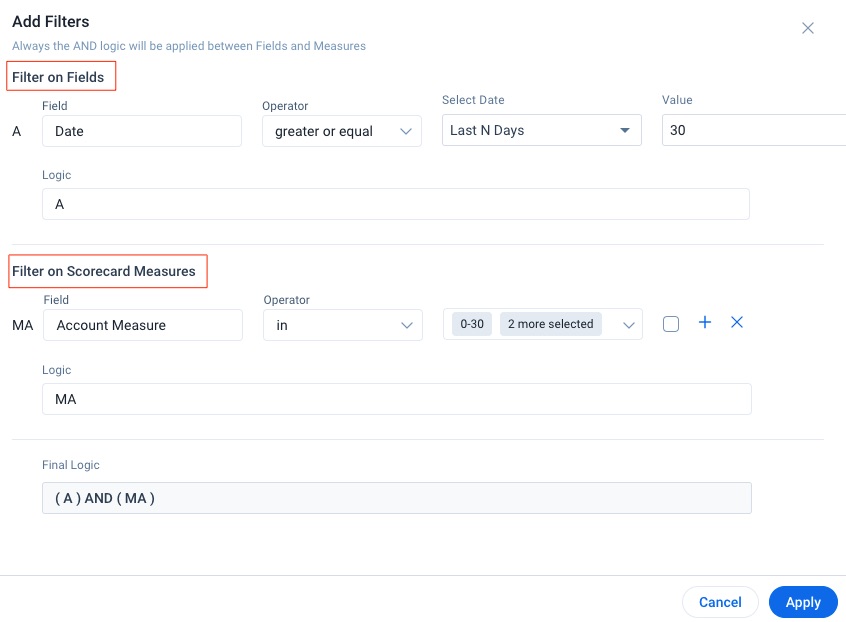 Set up Operations for All Users At Once

Admins can select all users in their tenant to send them welcome emails, make them active or inactive, and configure licenses and permissions. They can filter a set of users and select them all to upgrade their configurations at the same time. For more information, refer to the Gainsight User Management article.

In case You Missed It: Highlights from the Last Release

The PX release will be dropping on Oct 04, 2021 for EU customers and Oct 06, 2021 for US customers, and includes enhancements such as:

To learn more about the PX October release, check out the release notes (when published closer to the release).

Be the first to reply!